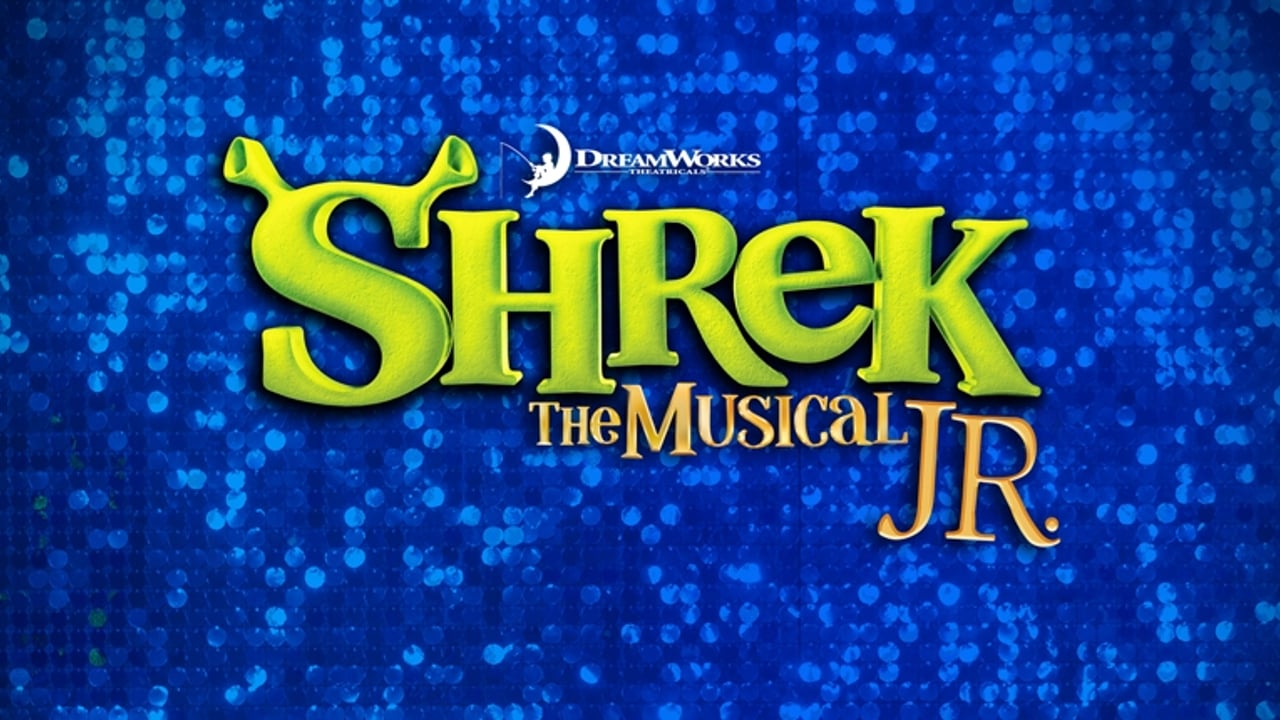 Everyone's favorite ogre is back in this hilarious stage spectacle, based on the Oscar-winning smash hit film and outrageous Broadway musical.

Once upon a time, in a far away swamp, there lived an ogre named Shrek. One day, Shrek finds his swamp invaded by banished fairytale misfits who have been cast off by Lord Farquaad, a tiny terror with big ambitions. When Shrek sets off with a wisecracking donkey to confront Farquaad, he's handed a task – if he rescues feisty princess Fiona, his swamp will be righted. Shrek tries to win Fiona’s love and vanquish Lord Farquaad, but a fairytale wouldn't be complete without a few twists and turns along the way.

Beauty is in the eye of the ogre in Shrek The Musical JR., based on the Oscar-winning DreamWorks Animation film and fantastic Broadway musical. It's a "big bright beautiful world" as everyone's favorite ogre, Shrek, leads a cast of fairytale misfits on an adventure to rescue a princess and find true acceptance. Part romance and part twisted fairy tale, Shrek JR. is an irreverently fun show with a powerful message for the whole family.