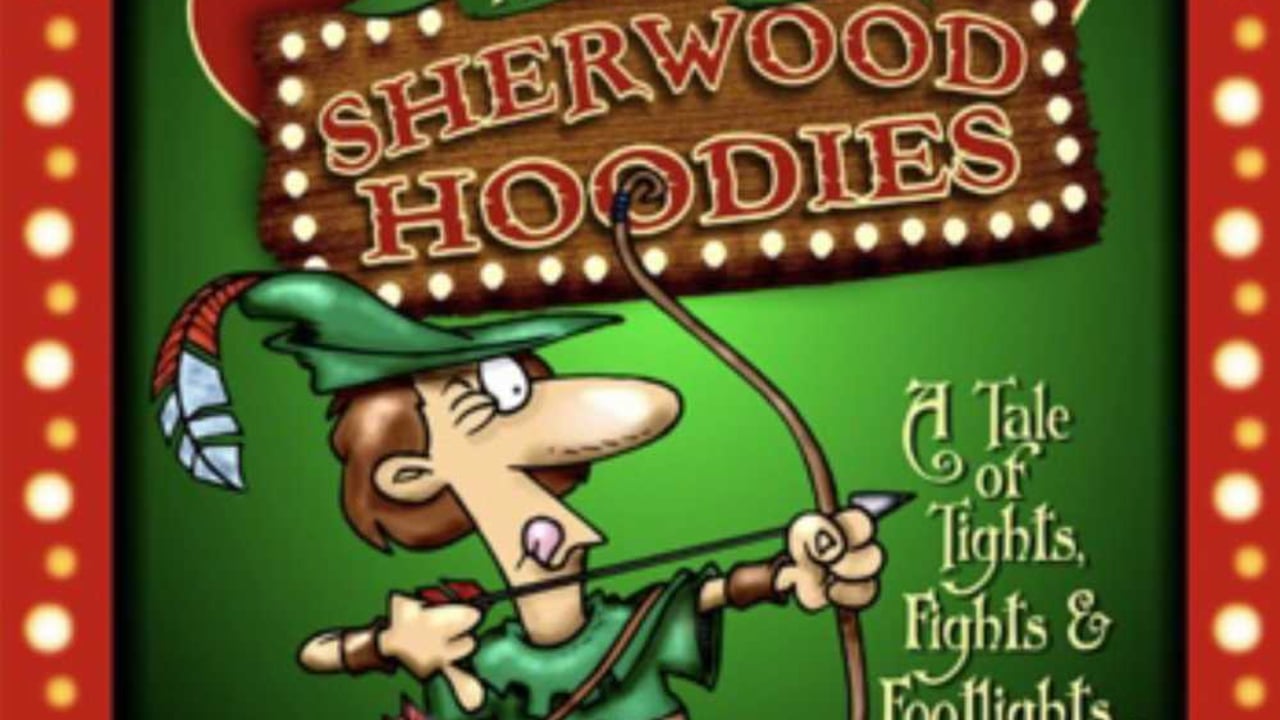 Robin and the Sherwood Hoodies

After the huge success of last years Pantomime Hampton on Stage are proud to bring you this years hilarious offering!!

When the evil Sheriff of Nottingham and his gormless guards threaten the villagers of Sherwood, feisty Maid Marion hires a band of freedom fighters for protection. But when Robin and his Merry Men arrive, she soon discovers they're not exactly what she'd ordered! With no time to lose, she persuades these hapless heroes to take centre stage for the performance of their lives - if only they could stick to the script!

Follow the most outrageous outlaws in history on their side-splitting, action-packed adventure to defeat the dastardly Sheriff, storm Nottingham Castle, rescue Maid Marion and overthrow King John - all without laddering their tights!

This hysterical show is a riotous romp through the medieval mayhem of Merry England, splattered with shocks and surprises, crazy characters and comic capers. With a score full of catchy, show-stopping songs and a wonderfully witty script as sharp as an arrow, this musical comedy is on target to send you all a-quiver!