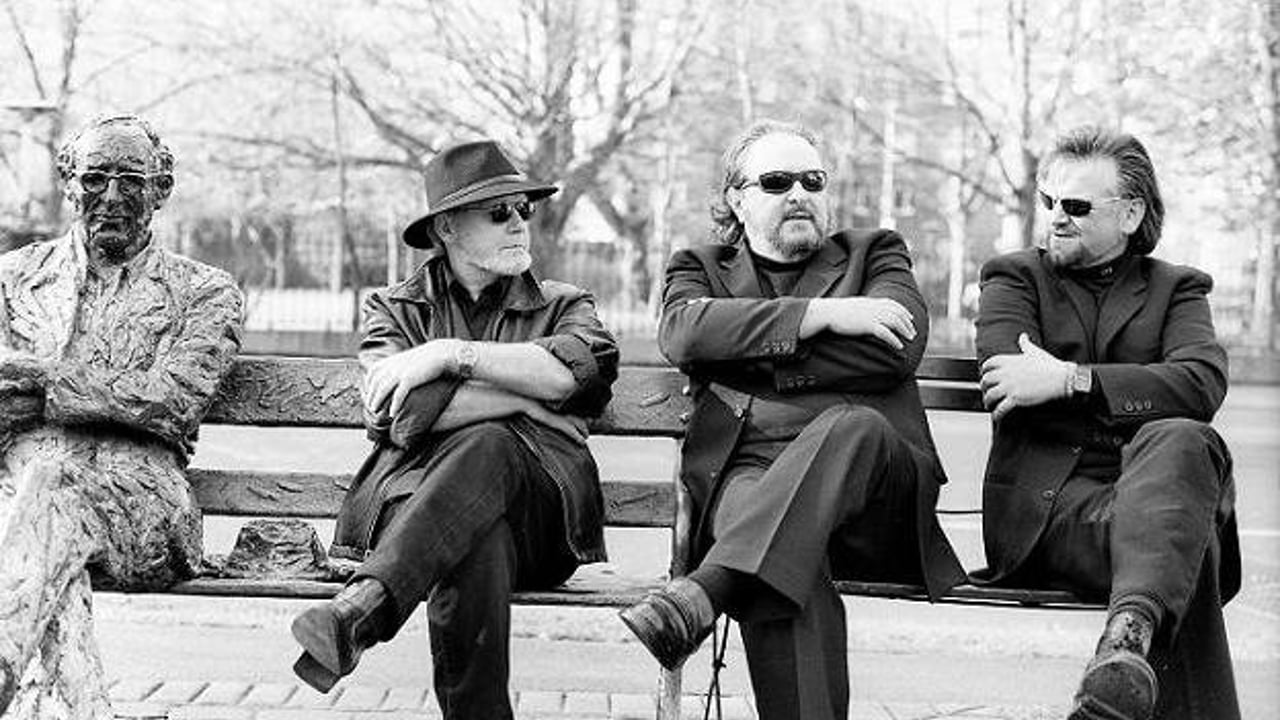 We are delighted to welcome Irish rock legends Bagatelle to Rooskey as the headline act for Rooskey Heritage Festival 2020.

Bagatelle have recently celebrated a massive 40 years of original music. The band, who first formed in 1978, are well known for their popular pop hits such as ‘Second Violin’, ‘Leeson Street Lady’ and ‘Summer in Dublin’, which has entered the Irish charts almost every summer since 1980.

Over the years, Bagatelle have shared stages with legends and international icons such as Bob Marley, John Denver, The Pogues, Duran Duran, The Pretenders, Van Morrison, U2, UB40, George Michael and Jose Feliciano, to name just a few.

The band were presented with a special IMRO Award in 2019 in recognition of their 40th anniversary and came out of their very short lived retirement of only 3 months. They have been playing a series of sold out gigs ever since.

Bagatelle will be supported by the fantastic three-piece American roots band The Cat's Meow, the perfect act to get you on your feet and kick off a very special night of music in Rooskey.

You are currently browsing the United Kingdom version of our site.