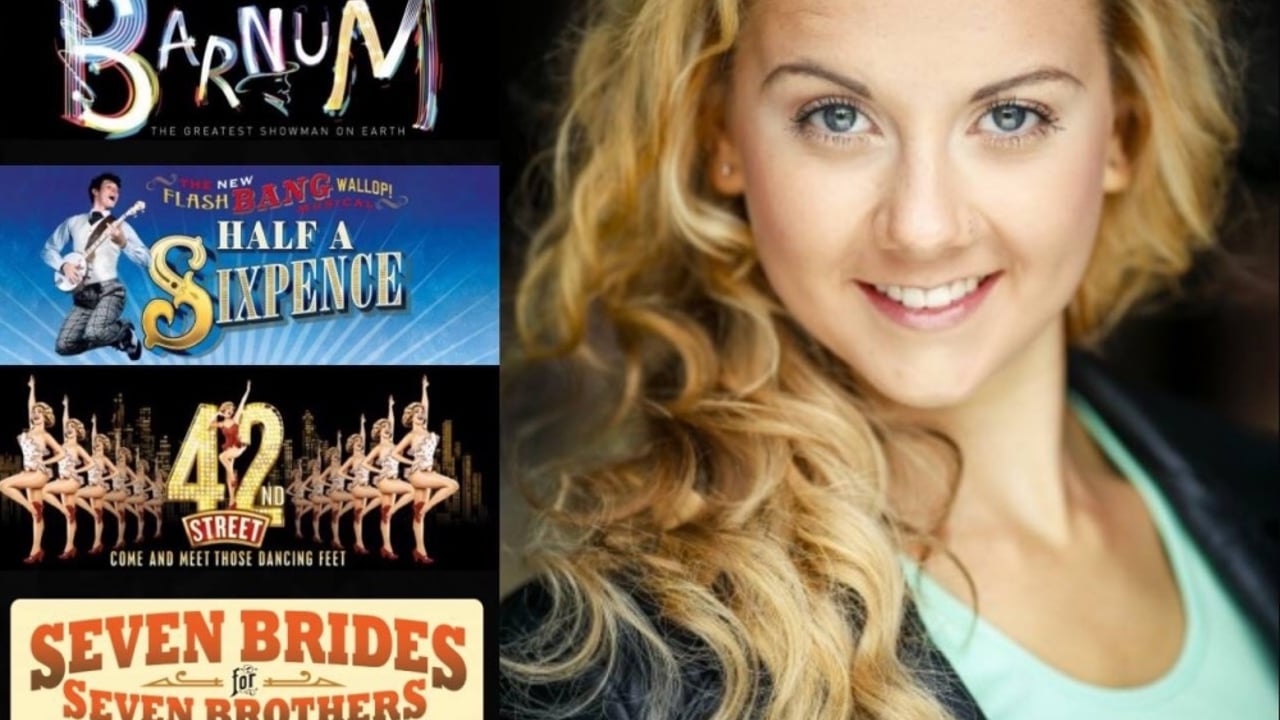 We are thrilled to announce Bethany Huckle, currently appearing in 42nd Street at the Theatre Royal Drury Lane, will be teaching a West End Masterclass at Diverse Performing Arts on Sunday 18th November from 10am to 12noon.

The masterclass is suitable for our stage 2 and 3 pupils (junior and senior school ages) and costs £17.50 for the two hour session.

Television includes: Live at the Palladium, The One Show, Children in Need and Strictly Come Dancing launch.

You are currently browsing the Canada version of our site.