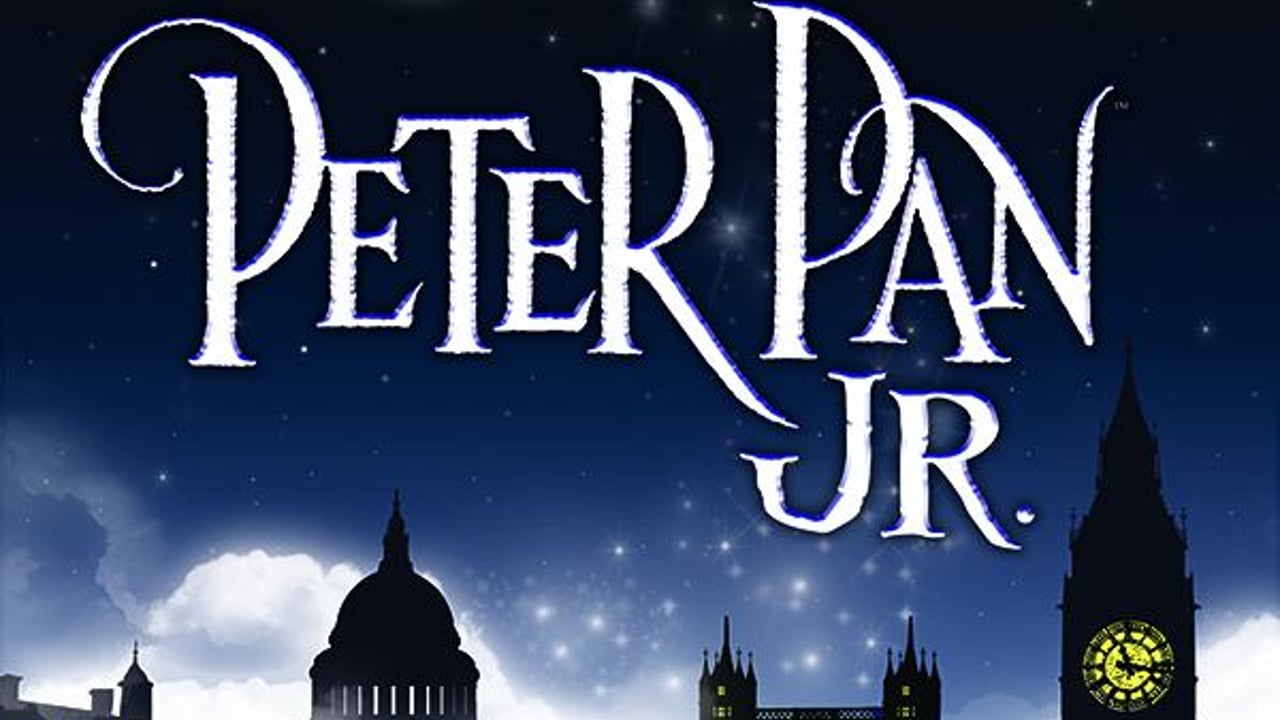 Dorset is Soon to be Sprinkled in Pixie Dust

The Performing Arts Theatre Academy STUDENTS TRANSPORT US TO NEVERLAND WITH THEIR PRODUCTION OF PETER PAN JR.

We invite you to join the Lost Boys and never grow up when our students perform Peter Pan JR. Based on J.M. Barrie's enchanting play, Peter Pan, or The Boy Who Wouldn’t Grow Up, Peter Pan JR. is a modern version of the timeless tale about the adventures of a mischievous boy.

The musical features music by Morris (Moose) Charlap with additional music by Jule Styne, lyrics by Carolyn Leigh with additional lyrics by Betty Comden and Adolph Green. The show was originally directed, choreographed and adapted by Jerome Robbins.

“Peter Pan JR. is a story which encourages each of us to reconnect with the spirit of youth,” says Cohen. “MTI applauds the students as they find their own unique way to express what joy, freedom, adventure and imagination means in adolescence,” he adds. MTI, through its Broadway JuniorTM division, works with the authors of classic musicals to create special editions suitable for students to perform.

In Peter Pan JR. Wendy, Michael and John Darling meet and befriend Peter Pan when the mysterious boy and a fairy named Tinker Bell enter their nursery in search of Peter’s lost shadow.

Peter whisks his new friends away to Neverland, an island with “hardly any space between one adventure and the other.” There, Peter introduces the Darling children to his fellow Lost Boys, children who – like Peter – never grow up. The crew launches into a great adventure where they encounter Brave Girls, led by the incredible Tiger Lily, and Pirates led by the dreaded Captain Hook. Challenges ensue when the Darling children are ensnared in Captain Hook’s sinister plan to seek revenge on Peter.