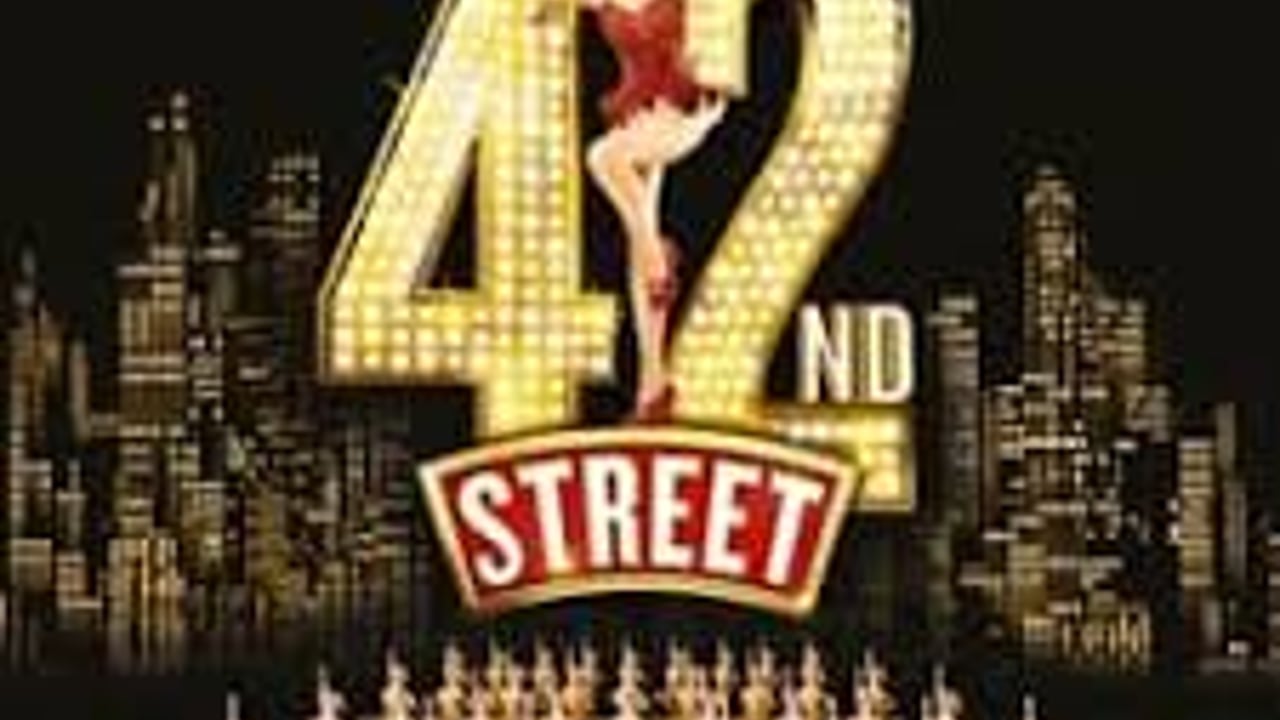 Graeme has been involved with the show since the original 1984 production at Drury Lane's Theatre Royal and earned his title of Mr 42nd Street having been in 5 professional versions of 42nd Street - three West End runs and two national tours - and has performed the show thousands of times.

There are two masterclasses on offer

This workshop consists of 2 adapted routines -  for the younger performer (age 7-12) combining acting and singing with basic tap giving a fun experience of the full version to youngsters. This is a 1 1/2 hr masterclass and costs £20

This workshop consists of two ensemble routines - The minimum technical requirement is an accomplished time-step - ideally triple. Grade 4/5 of most of the dance syllabi is a good guide (approx Grade 4 ISTD/IDTA).  This is 2 1/2 hr masterclass and costs £24