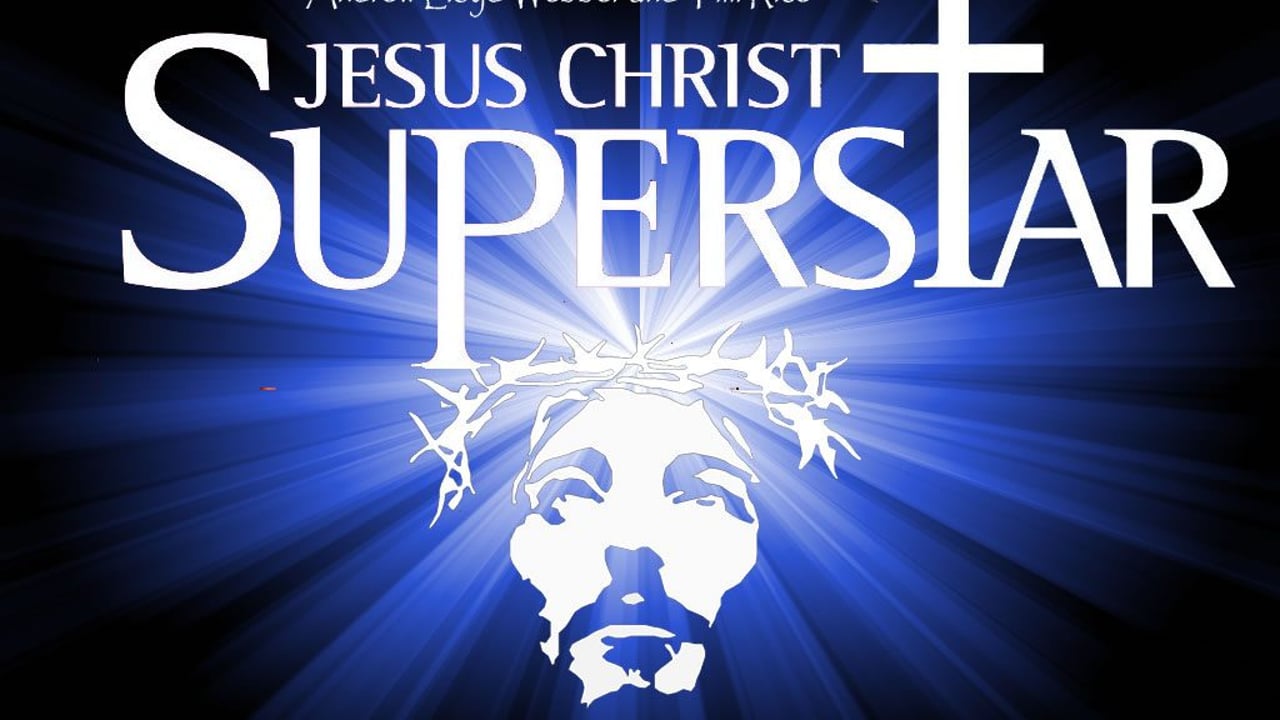 Located in the magnificent St Mary's Church in the heart of Melton Mowbray, this production will be a spectacle you won't want to miss!

A global phenomenon that has wowed audiences for over 40 years, Jesus Christ Superstar is a timeless work set against the backdrop of an extraordinary and universally-known series of events but seen, unusually, through the eyes of Judas Iscariot.

It was the first musical by Andrew Lloyd Webber and Tim Rice to be produced for the professional stage and first came to major theatres when it debuted on Broadway in October 1971 at the Mark Hellinger Theatre in New York.

Jesus Christ Superstar tells the story of biblical Jesus in the final days leading up to his crucifixion. A rock opera by Andrew Lloyd Webber and Tim Rice, loosely based on the Gospels, Superstar focuses on the personal conflicts between Jesus, his disciples, the people of Israel, and the leadership of Rome. The musical is unique among biblical retellings in that it focuses on both Judas’ struggle making the decision to betray Jesus and Jesus’ human psychology, fear, and anger in understanding and accepting his role as both leader and martyr. The show is a must see for all theatre goers!

You are currently browsing the Australia version of our site.